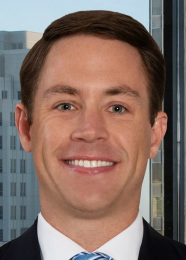 The concept of “tort reform” has been the most widely reported issue during the recently concluded regular and special legislative sessions. The regular legislative session started out promisingly for tort reform advocates, who characterize purported litigation abuse by plaintiffs’ lawyers as a tax in the form of higher automobile insurance rates for Louisiana citizens. During the regular session, via SB 418, tort reform advocates sought to address the following issues:

Governor Edwards also argued that distracted driving, poor road and bridge infrastructure, and discriminatory practices based on credit rating and gender leading to more uninsured or underinsured drivers is the reason for high automobile rates as opposed to purported litigation abuse by the plaintiffs’ bar.

During the legislative special session, instead of attempting to override Governor Edwards’ veto, legislative leaders focused their efforts on drafting new legislation that would garner bipartisan support. HB 66, which overwhelmingly passed both houses, addressed the issues important to tort reform advocates and also addressed Governor Edwards’ concerns regarding permissive rate reduction in SB 418 and discriminatory insurance practices based on gender.  However, this bill ultimately failed to get brought up for concurrence in the House on the final day of the special session.

Instead, the Legislature passed Speaker of the House, Clay Schexnayder’s bill, HB 57, titled “Civil Justice Reform Act of 2020,” as legislative leaders were most confident in gaining the Governor’s approval of this bill. The legislation that came out of the conference committee and passed both houses is summarized as follows: 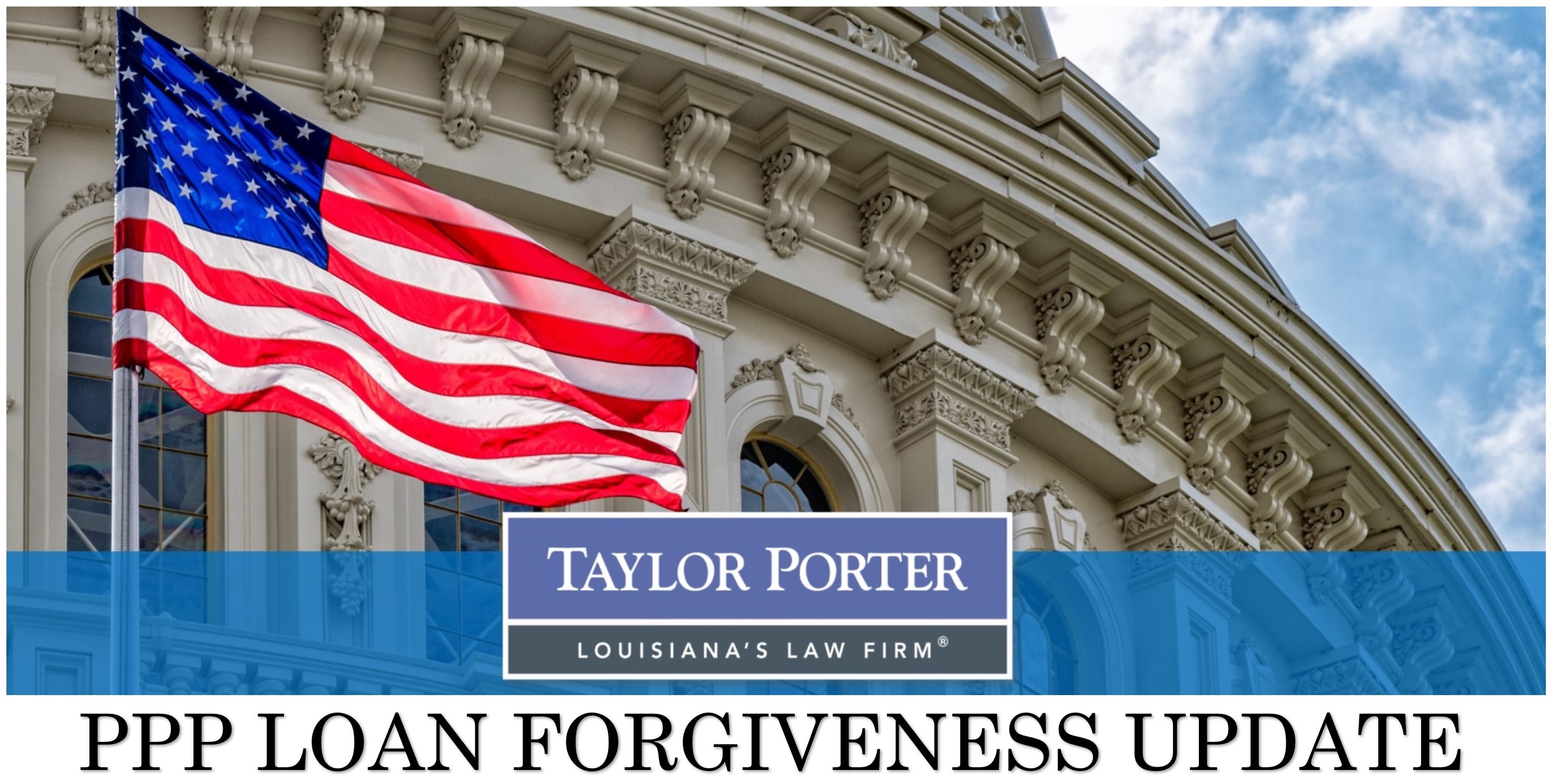