The Taylor Porter “Boogie Down at Belly Up” team won the “Best Dessert” award for “Disco Cake Balls” at the 21st Annual Baton Rouge Bar Association “Belly Up With the Bar.” The fundraiser cook off and brew fest to benefit the Baton Rouge Bar Foundation’s youth education programs was held at the LSU Ag Center John M. Parker Coliseum. 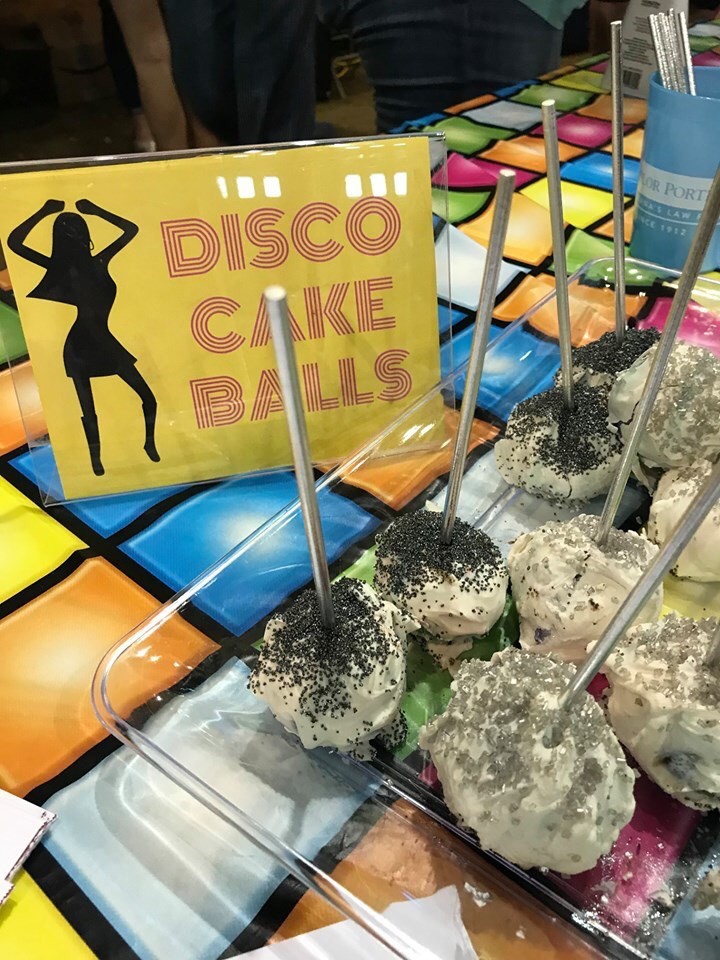