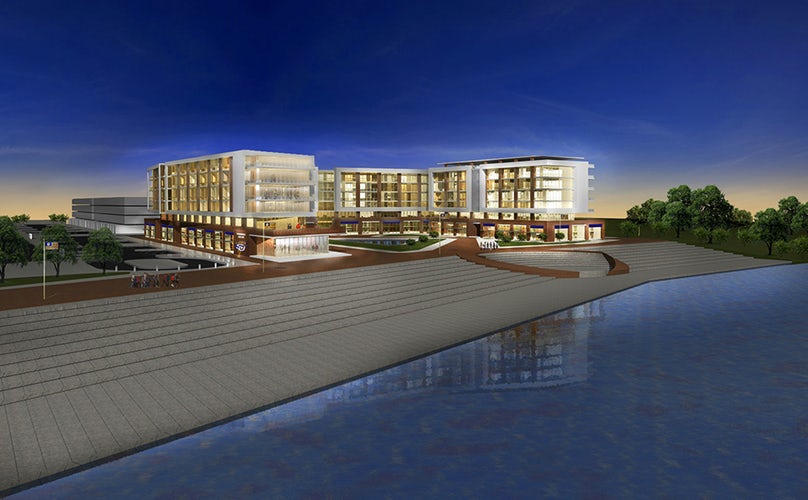 Taylor Porter Partner and Executive Committee Member Preston Castille, who serves as president of the Southern University Alumni Federation and also a member of the Baton Rouge Area Chamber’s diversity committee, has been instrumental in the university's work to gather funding and develop a master plan, Imagine 20,000. The master plan will help increase the school's enrollment and provide dozens of renovation and new construction projects to the Scotlandville campus, Southern Law Center and graduate programs downtown, and the eventual development of new programs in north Baton Rouge. The university's master plan was featured in an article in the Baton Rouge Business Report, "Reimagining Southern."

“A huge part of making a long-term impact is through education and employment,” said Castille in an interview with the Baton Rouge Business Report. "Southern is a major institution, and given that it has the ability to have such an impact on the educational system, we’ve been very focused with stakeholders on how we can make truly systemic changes that will impact the city for generations to come.”

Castille spearheaded the effort to secure the BRAF planning grant earlier this year. To apply for the funding, BRAF asked him and others to put together an outline articulating the vision of what Southern could be and what it needs to do to get there. In April, BRAF agreed to help fund the master plan, which is expected to cost upwards of $500,000 and will be drafted over the next year or so. ​In addition to the construction renovations and new builds, at its core, the master plan Imagine 20,000 seeks to increase Southern’s enrollment — currently at just below 6,000 — to 20,000 by the year 2027.

The plan envisions connecting the campuses with an extension of the proposed streetcar currently planned for the corridor between Nicholson Drive and downtown. It also suggests the possibility of acquiring and redeveloping Harding and Swan boulevards outside the campus gates as well as portions of Scenic Highway, and turning them into mixed-use corridors with restaurants and retail activity. “How do you make the university stronger so it can be more impactful?” Castille says. “That’s one of the questions we’re trying to answer. Ten years ago, 70 percent of our funding came from the state. Now, only 30 percent comes from the state, so we’ve had to rethink our model and figure out how we can leverage existing resources and build on what we have.”

On the Scotlandville campus, preliminary plans call for building a new alumni and economic development center near the bluffs overlooking the Mississippi River, developing a new innovation center and renovating the law school and gateway/campus entrance, among others.

The master plan also calls for developments that could come from public-private partnerships and become revenue generators for the university. A senior living facility adjacent to the planned alumni center is one possibility. An expansion of the Southern University Lab school program is another. “Southern, as a higher education institution, has a greater responsibility to get much deeper — that means at the pre-K-12 level — and look at how to truly make systemic change in the community,” Castille says. “If you can reach children at a much younger age and improve community outcomes, that will strengthen the community.”

The plan calls for expanding Southern’s downtown campus, which has actually been operating since the beginning of the year in the Mentorship Academy building at 339 Florida St. ​Currently, the Southern University Law Center offers five night classes in the building. Imagine 20,000 calls for increasing the number of law classes, and also eventually bringing graduate education classes and the entire graduate business program downtown as well.

“The idea is really to take the university beyond its current borders into the city, with the goal being that by expanding into downtown we’re making the institution as a whole more attractive to a greater number of students, which, in turn, will strengthen the campus in north Baton Rouge,” Castille says.