Dec 01, 2017 | Posted by Scott Mansfield
""Will the FBI’s contract-hackers be able to crack the iPhone X? If so, will the FBI acknowledge its hacking capabilities? Only time will tell."" 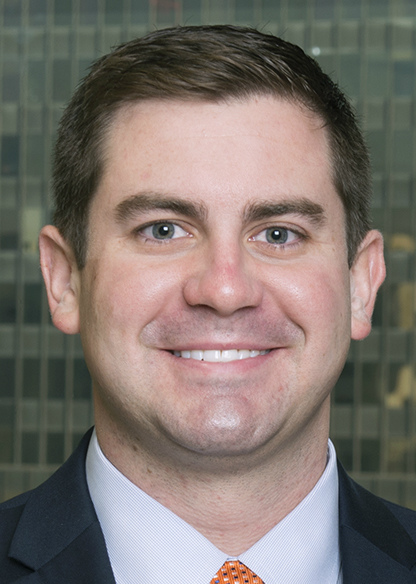 The battle between the FBI and Apple began in early 2016 when Apple refused to assist the FBI in unlocking San Bernardino shooter Syed Farook’s iPhone 5C. Apple asserted that such assistance may set bad precedent for security and privacy of all iPhone users. By its own admission, the FBI did not know what was on Farook’s iPhone 5C at the time, but believed that any information gathered from the device could potentially help move the investigation forward.

The FBI then moved in federal court to compel Apple to create new software that would enable the FBI to unlock Farook’s iPhone 5C. Apple again declined to create the software as requested by the FBI. A day before the FBI and Apple were to meet in court, the FBI stated that they had found a third party able to assist in unlocking Farook’s iPhone 5C and days later announced that the they had unlocked the phone.

After the FBI denied requests to identify the company it contracted with to unlock Farook’s iPhone 5C, several news organizations sued the FBI under the Freedom of Information Act. The news organizations argued that the public had the right to know how the FBI spent taxpayer funds in the case. U.S. District Judge Tanya Chutkan recently ruled that the information requested by the news organizations is exempt from mandatory disclosure under federal transparency laws. Judge Chutkan held that the identity of the contractor and the price paid by the federal government are national security secrets and constitute intelligence sources or methods that can also be withheld under federal transparency laws.

The FBI continues to refuse to identify its contracted professional hackers. The FBI stated that the method used to break into Farook’s iPhone 5C worked only on the iPhone 5C and earlier versions of the iPhone, but the method be used to access those versions running on a certain operating system. The FBI has not been publicly challenged on whether its hacking capabilities have increased as to include later versions of the iPhone.

Apple just released the iPhone X with new operational features and presumably enhanced security features. Will the FBI’s contract-hackers be able to crack the iPhone X? If so, will the FBI acknowledge its hacking capabilities? Only time will tell.

While the origin of this legal battle stems from a terrorist attack, the principles of responsible data management and protection from intrusive government inquiries deserve sound reflection. An organization’s response to a government inquiry must be controlled, direct and in accordance with the organization’s policies and procedures.

If you or your organization require additional information or wish to re-evaluate or strengthen your policies or procedures regarding responding to government inquiries or investigations, please do not hesitate to contact me at scott.mansfield@taylorporter.com, or any of Taylor Porter’s White Collar and Investigations attorneys.

Share this Post:
New, Unique Medicare Numbers to Replace Social Security Numbers on Cards by End of 2019
Walker Decision Casts Doubt Regarding the Reporting Requirements for Proctoring to the NPDB
Recent Posts