Supreme Court’s Wayfair Decision and Its Impact on Tax Compliance 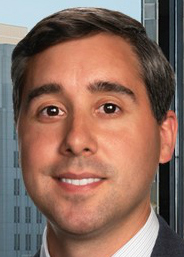