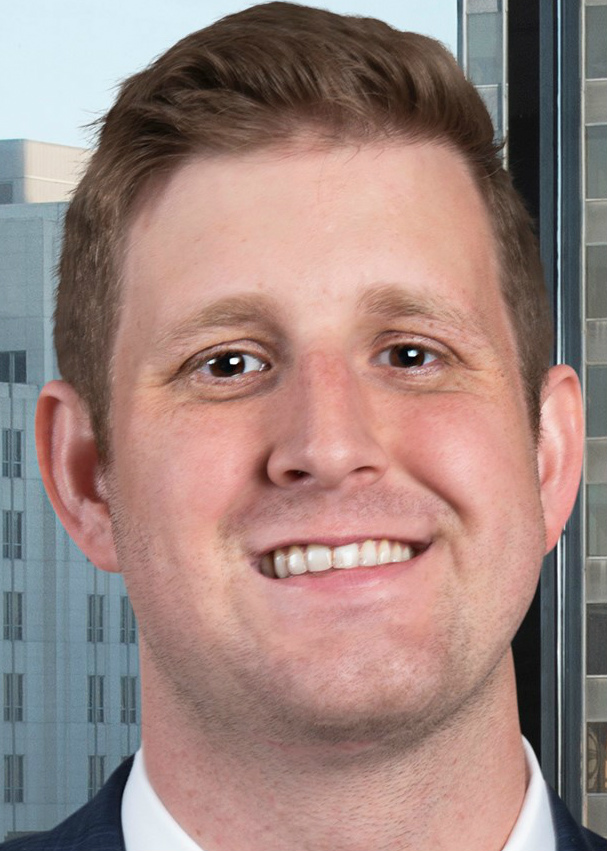 On June 9, 2020, the Governor signed House Bill 805 into law as Act 162 (the “Act”) of the 2020 Regular Session of the Louisiana Legislature. The Act ratified and amended the Governor’s suspension of prescriptive periods, peremptive periods, and other legal deadlines in response to the COVID-19 pandemic.

The Act created three new statutes now contained in Title 9 of the Louisiana Revised Statutes.[1] Louisiana Rev. Stat. 9:5828 ratifies and confirms the Governor’s suspension of prescription, peremption, and legal deadlines – subject to the amendments enumerated in 9:5829 and 9:5830.

Any legal deadline that would have expired between March 17 and July 5 is subject to a limited suspension. The right to file a pleading or motion to “enforce any deadline in legal proceedings which would have expired . . .” from March 17 to July 5 expires on July 6, 2020. It appears that any party to a lawsuit seeking to enforce a legal deadline that expired during the suspension period was required to file such a motion on or by July 6. The statute does not lay out the consequence of either filing or failing to file such a motion. Namely, it is unclear whether a suspended deadline can even be enforced. Nor does La. R.S. 9:5830 establish a new deadline for suspended legal deadlines. It may be the intent of the Legislature to maintain the courts’ broad discretion in setting and controlling deadlines.

Louisiana Rev. Stat. 9:5830(B) allows a party to seek an extension of any deadlines in a legal proceeding not suspended by the Governor’s orders by contradictory motion or declaratory judgment. However, the party seeking the extension must prove that (1) either the party or his attorney was “adversely affected by the COVID-19 public health emergency”; and (2) that, but for the adverse effects of the public health emergency, the party would have met the legal deadline. When the party meets its burden, the court shall extend the deadline, but can extend it no later than September 1, 2020.

Prescription and Peremption in the Face of Disaster

The Act should come as no surprise to those attorneys that have practiced in Louisiana through other state-wide disasters. During the chaos of Hurricane Katrina and Hurricane Rita, Governor Blanco issued orders suspending legal deadlines similar to those issued by Governor Edwards.[2]

In response, the Legislature ratified and amended Governor Blanco’s orders via statutes enumerated at La. R.S. 9:5821 et seq. The Legislature created a limited suspension of prescription and peremption from August 26, 2005 through January 3, 2006.[3] Any right, claim, or action that would have expired in that period instead expired on January 4, 2006.[4]

The consequences of the Governor’s order absent Legislative intervention would be far-reaching.  The prescriptive period of every claim, right, and action would essentially be extended by roughly four months, irrespective of whether the claim, right, or action was actually impacted by the pandemic.

For the most extreme of examples, if a party began accruing bad faith acquisitive prescription on January 1, 2020, acquisitive prescription would accrue in April of 2050 rather than January 1, 2050.  By limiting the effect of the suspension to those claims that would have prescribed or perempted from March 17 to July 5, 2020, the Legislature has limited the unintended consequences and potential confusion that the Governor’s orders may have caused down the road.