Beyond The Myth and Mystery of Non-Compete Agreements

Have you ever wondered why certain urban legends or myths never seem to die? I found myself wondering this recently when a local public persona was fired from a high-profile job. As is often the case, the local social media immediately seize upon this news with random posters quickly sharing their views as to the legality of non-compete clauses in Louisiana. While browsing through a series of such posts, I was struck by the number of people expressing the confident view that non-compete clauses, or agreements, are not valid or enforceable in Louisiana.

On its face, Louisiana’s non-compete statute seems reasonably clear and straightforward. LA. R.S. 23:921 essentially provides that every agreement that restrains someone from engaging in any profession, trade or business is null and void, unless the prohibition against competing meets one of the specific exceptions provided in 23:921. In short, non-competes are not enforceable in Louisiana, unless the non-compete clause or agreement fits within one of the statutorily-recognized exceptions. Or, if you prefer, non-compete agreements are valid and enforceable in Louisiana, unless a court concludes that the agreement is incorrectly drafted.

To fit within the statutory exception that permits non-compete agreements within the context of employer-employee relationships, R.S. 23:921(C) provides that the agreement may restrict the employee “from carrying on carrying or engaging in a business similar to that of the employer” and/or “from soliciting customers of the employer,” but only:

However, as with many laws, a recent decision by the First Circuit Court of Appeal shows that the real mystery appears when a court is called upon to interpret and apply the plain language of R.S. 23:921.

In Paradigm Health System, L.L.C. v. Faust, 218 So. 3d 1068 (La. Ct. App. 1st Cir. 2017), the non-compete clause provided that the doctor could not “engage in the practice of medicine or render any medical services to any business similar to those services provided by” his employer for a period of two years from the termination of his employment within St. Tammany, Jefferson and Tangipahoa parishes.

On its face, the non-compete appears to be clearly enforceable since it complies with the exception provided in R.S. 23:921(C). It only prohibits the doctor from engaging in a business similar to that of his employer within the expressly identified parishes and it is limited to 2 years. Yet the trial court and the court of appeal both concluded that the non-compete clause was invalid. Maybe those people expressing the view that non-compete clauses are invalid and unenforceable in Louisiana are more right than wrong.

If the doctor’s non-compete complies with the express requirements of R.S. 23:921, where did the employer go wrong in this case? The court of appeal noted that the plaintiff hired Dr. Faust “in the field of anesthesia and interventional pain management” yet the non-compete clause prohibited Dr. Faust “from engaging ‘in the practice of medicine’ or rendering ‘any medical services to any business similar to those services provided by” the employer. The court explained the fatal flaw to enforceability by observing “nowhere does the employment agreement define the services provided by the employer.”

So, what is the takeaway here? How do you avoid the unexplained mysteries of R.S. 23:921.

If you have questions about your non-compete agreements or wish to have them updated to address recent legal developments similar to those discussed above, please contact me at marc.whitfield@taylorporter.com to discuss your questions or concerns.

Share this Post:
Healthcare Providers Held Ransom by Surge of Cyber Attacks; What You Can Do to Protect Your Data
Introduction to Copyright Law: Creation, Protection and Exclusions
Recent Posts 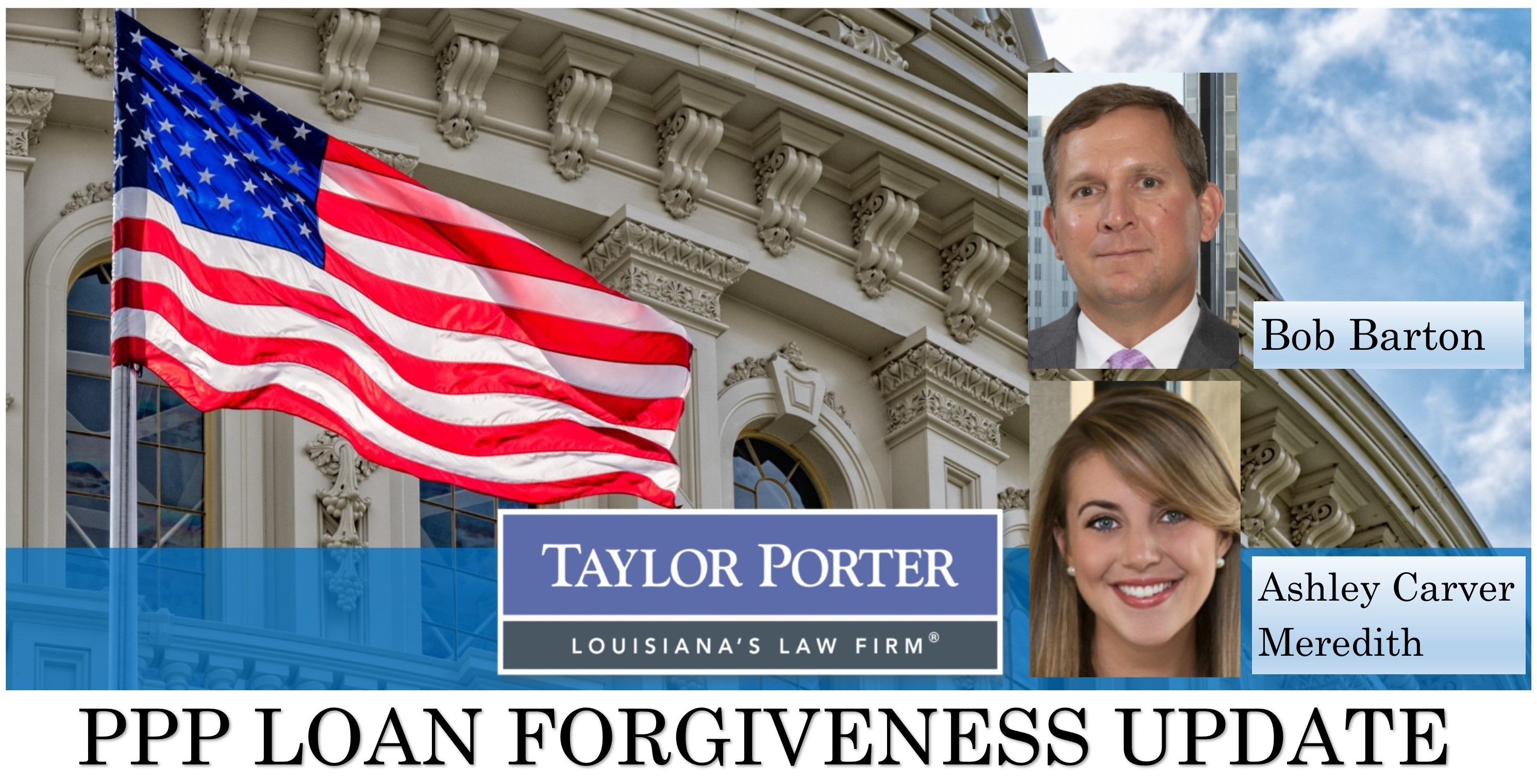 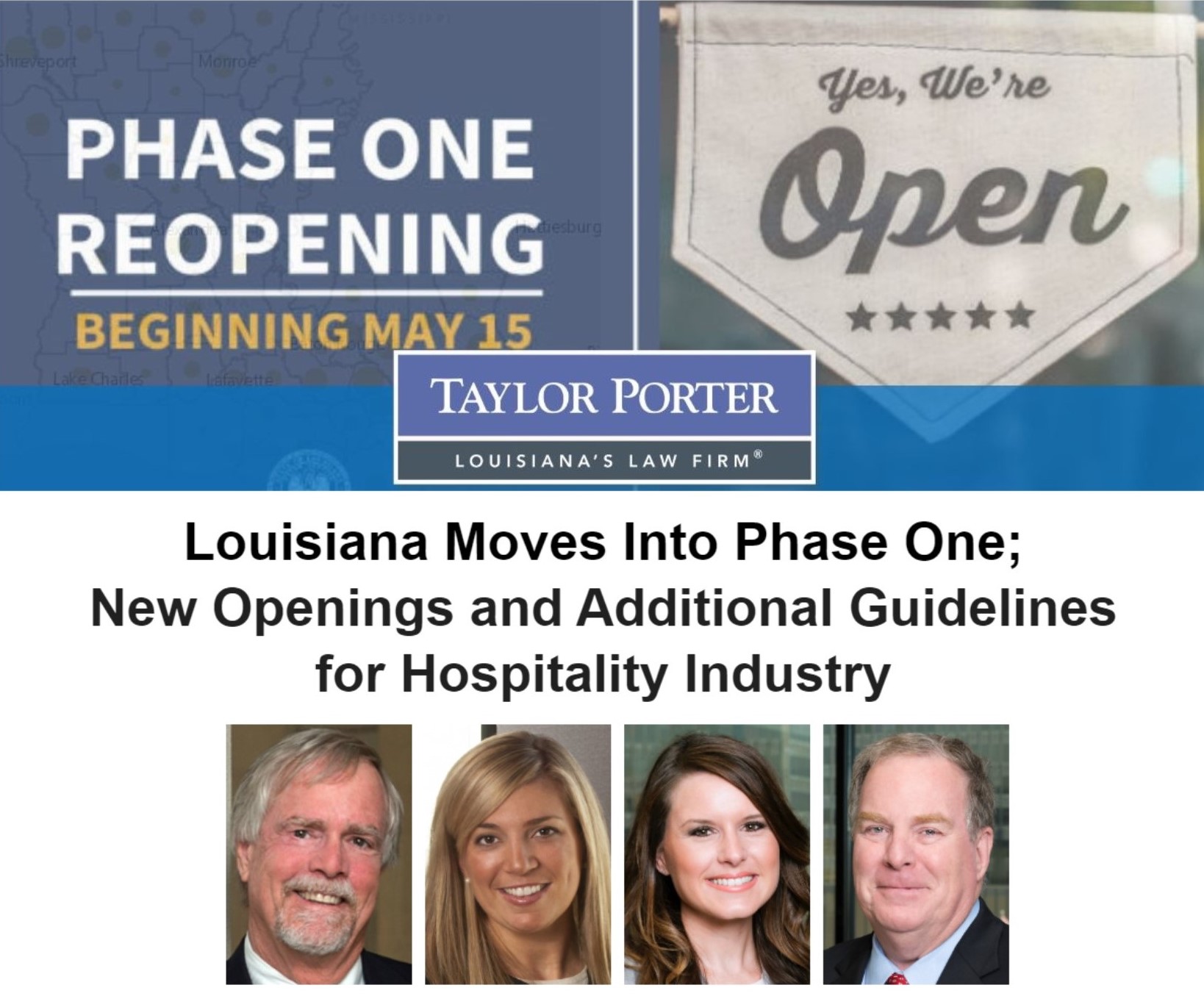